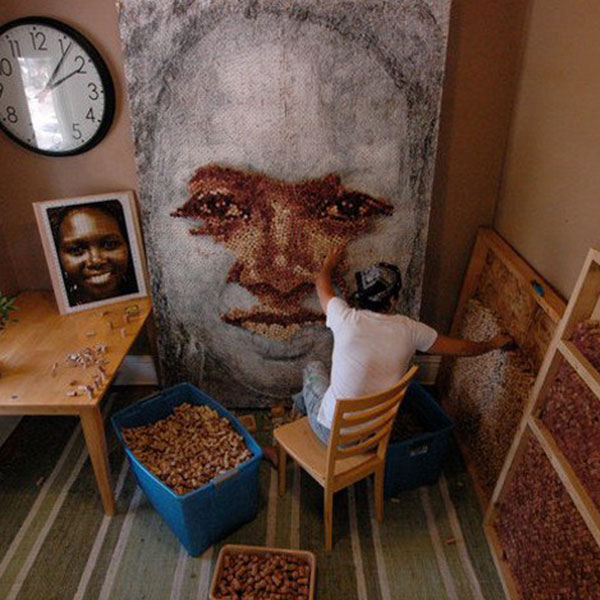 Why don’t wines have corks anymore?

Which is better, a screw cap or a cork for your bottle of wine?When glass bottles became a popular way to store wine, cork bark was one of the few natural products that were malleable enough to hold the contents inside a glass bottle. We have been using corks in winemaking since the 1400’s and it wasn't until 1964 that the use of screw caps became popular.In the 1980's there was a decline in the quality of natural cork manufacturing and this gave a boost to alternatives.

Studies were also done around this time showing that the ageing of wine developed better with screw caps rather than corks. Screw caps also proved to be easier to open and this also meant that bottle openers were not required.Although screw caps are usually made of metal or plastic, there are several ‘fake’ corks made from plastics or plant-based polymers and sometimes it is hard to tell the difference between the fake corks and the natural corks.Natural corks are an organic, renewable resource and preferred due to tradition, but they are 2 to 3 times as expensive and 1-3% are affected by TCA -- the chemical compound primarily responsible for cork taint.

Natural cork also creates an environment where it is hard to keep continuous quality across the vintage due to the wine breathing at variable rates. Australia is a rather hot country and we have trouble keeping our wines in a state that will give wine-lovers the result they hope for. This is why you may have noticed many of Australia's biggest wine brands have turned to screw caps for their wine bottling.Australia is increasingly open to new ideas about the future of wine and is proud to be leading the world in such modern approaches to its production and consumption. 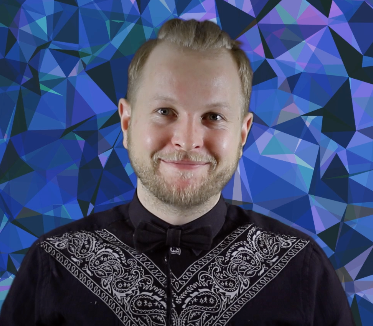 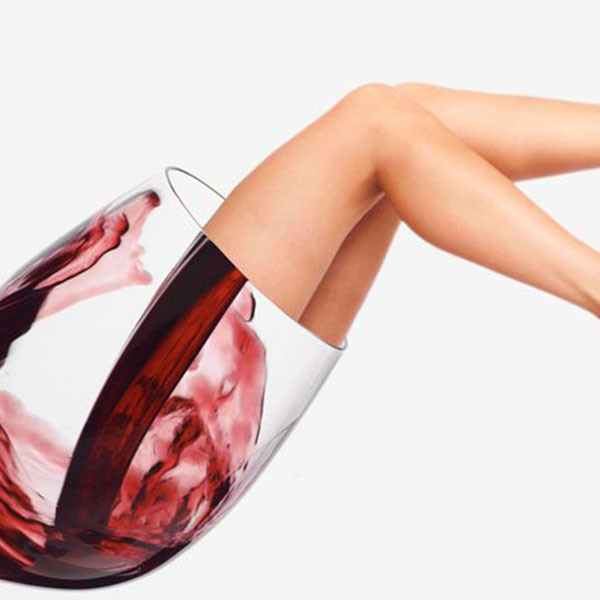 What a wine's 'legs' are and what they tell you about the wine? 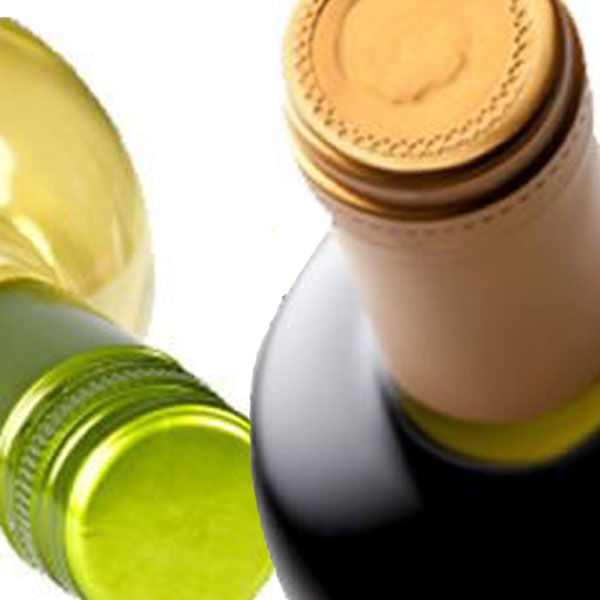 Should I store my wine standing up or laying down? 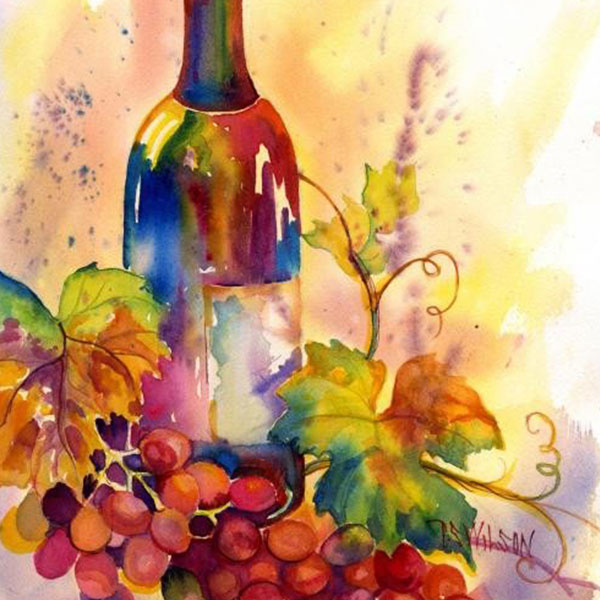 What makes a wine sweet?