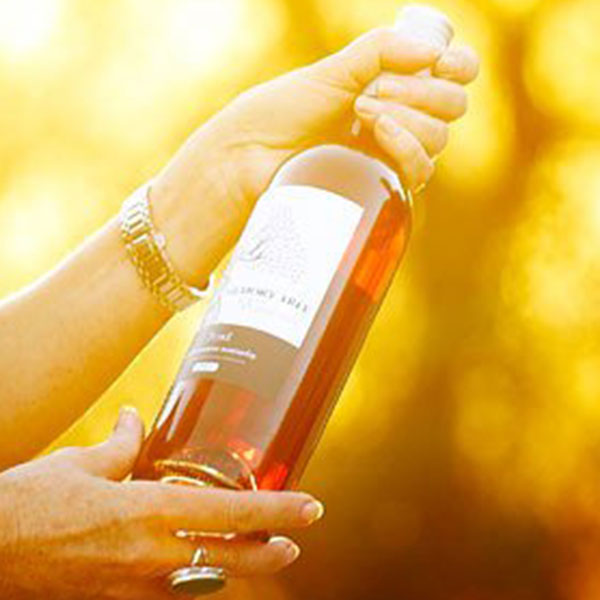 The 2014 vintage season ended with a number of different climatic condition coming into play. The season had a long cool ripening period until after Christmas which made for great flavour and tannin development. We had September frosts that hit some parts of some vineyards hard especially Chardonnay. We had November hail that was also patchy, hitting and missing blocks and partial blocks. This led to reduced yields, so the grapes that made it to ripeness were looking fantastic.

In January we had 10 days of very hot weather, which slowed everything down as the vines deal with the extreme weather. In our region our vines have good canopies so most developed vineyards held on well through this period. The affected berries and bunches remained on the vines come harvest time.Finally, the rain came to cool everything off and freshen everything up before the end of the season. Overall the grapes harvested were generally lighter in yield and what came into the wineries was above average in quality. 2014 will go down as a slightly above average year.

One of the most pressing issues affecting the entire Australian wine industry is the high Australian dollar and its effect on exports due to competition from cheaper markets. Despite this issue, wine remains one of the top-five Australian agricultural exports. The Australian wine industry continues to offer great value because we really do make excellent wines. Australia can continue to be a leading player on the world stage provided that we remain innovative and meet consumer needs. 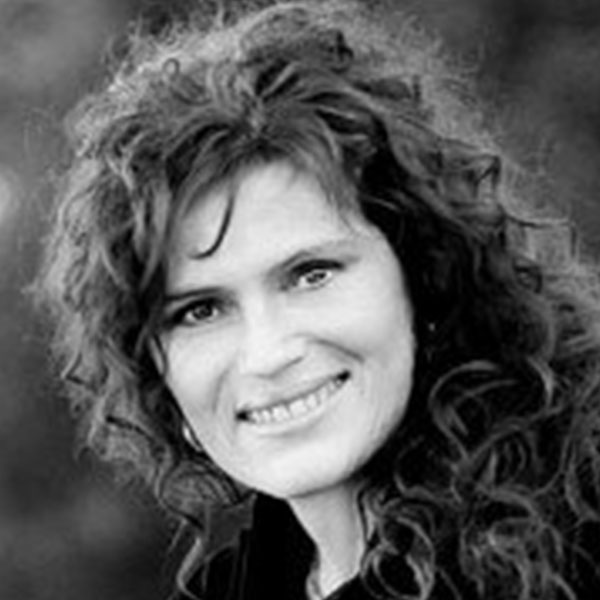 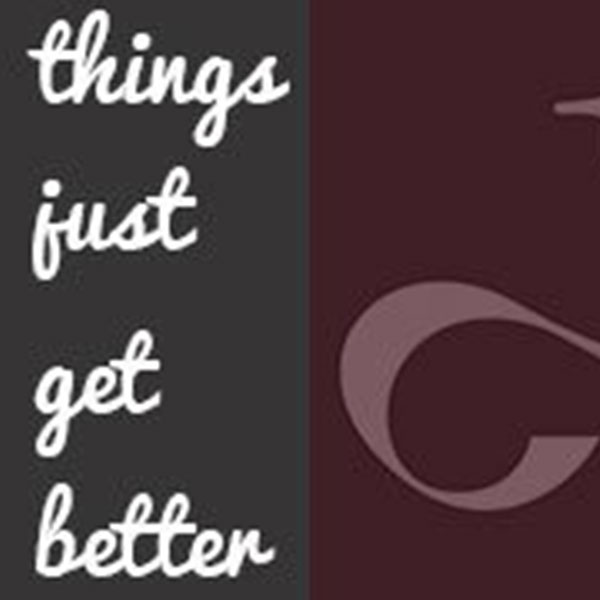 Morandin Estate wines is getting even better in 2016